While coding in python, one can focus on the major functionalities of the application to be developed which python frameworks take care of the common programming tasks. The simple and readable syntax of python code is the key to form the optimal code which is easy to understand and modify. In this blog article, we discuss why it is best to choose Python programming over other programming languages.

Reasons Why You Should Use Python

Readable Code which is easy to Maintain

Python has the simplest syntax of all the programming languages. One with absolutely no knowledge of programming will be able to understand a nicely written python code. This is why Python has been always the first choice of beginner programmers. Applications build on the readable and clean code base will help you to maintain and update the software with minimum efforts.

Python is compatible with all the major platforms and is an interpreted programming language. This means any code build on a particular platform or operating system can be used directly on another platform without recompiling it. So you can make as many alterations or changes in the python code and check the changes reflected without having to compile it again.

Many open source frameworks and tools are evolved for python programming to date. These frameworks handle their main and major tasks without having you to worry about it. This prevents you from re-inventing the wheel.

Still, if you look at the benefits of using python programming, one can easily ignore these limitations of Python. So why wait? Do you have an application to be developed? Feel free to choose Python for its development.

How to choose the right Python Software Development Outsourcing Company from India?

We are one of the top ODC and Software Outsourcing company in India situated in Goa. You can set up an offshore development center for Python projects with us in India or you can also outsource your python projects to us. If you have a smaller requirement then you can also hire python programming experts from India. We have a large number of Python coders from India who build robust applications. Our team of python developers, team leaders and project managers from India are capable of handling your whole software development process and deliver the final output to you on time.

Get in touch with us and we can schedule an online consultation for you to discuss and better understand your requirement. You may also hire our expert Android Developers or full-stack developers. 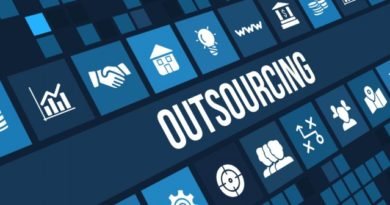 Advantages of Outsourcing IT Projects in India 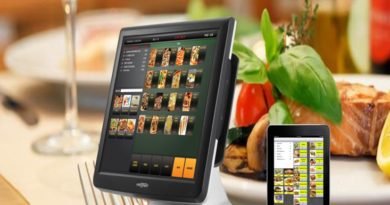 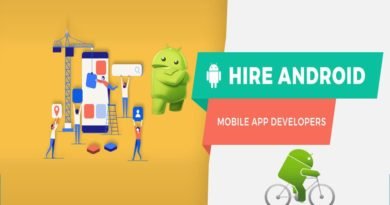 One thought on “Advantages of using Python Programming” 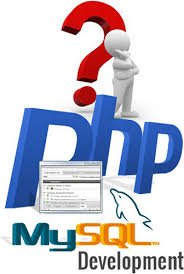 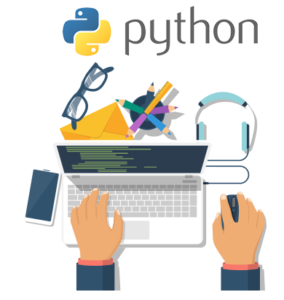